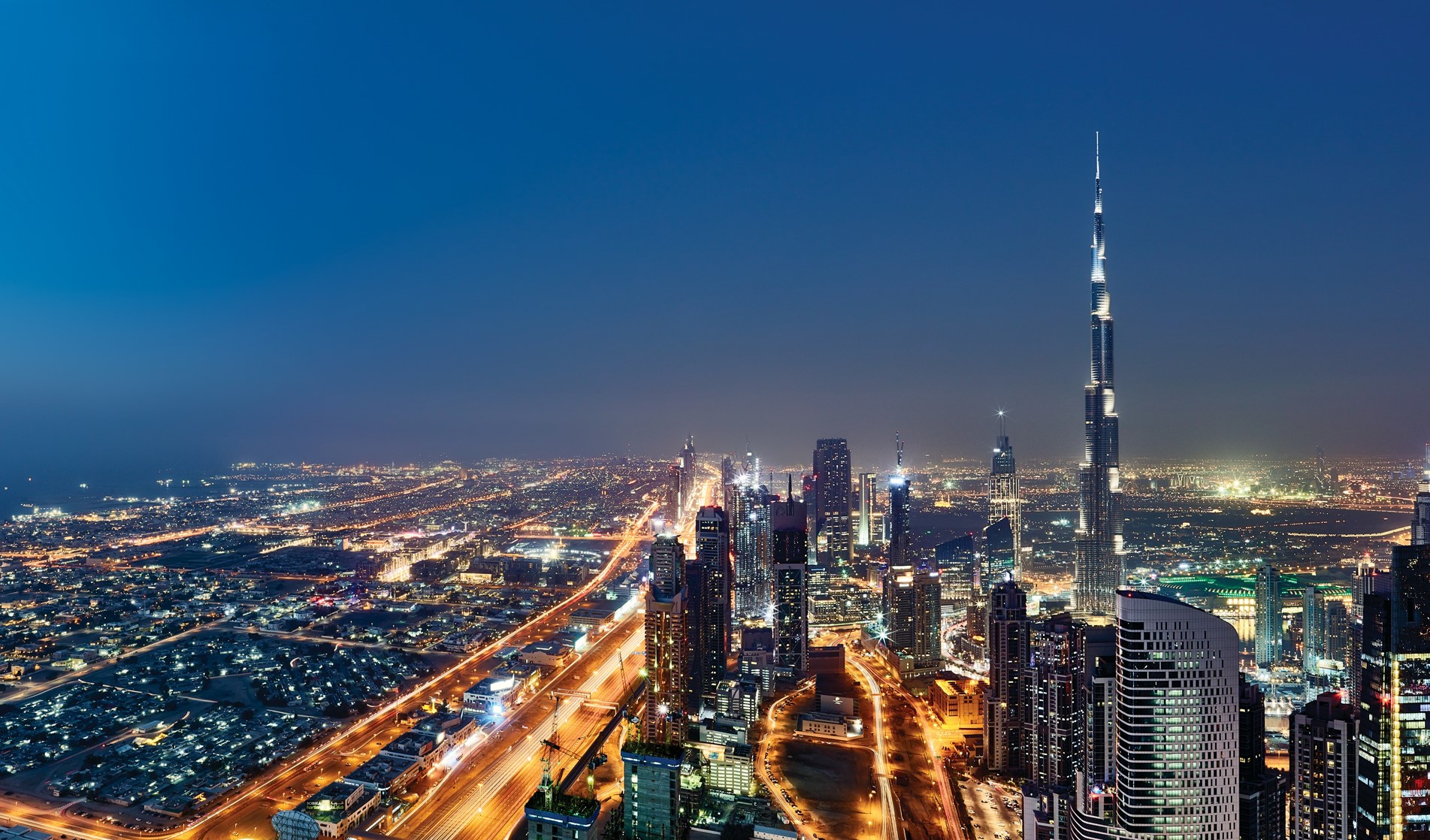 Anew concept for Artificial Intelligence for Rescue (A.I.R.) that can open a new chapter in the history of Rescue can be showcased in UAE and around the world.

Ivan Kristoff, Founder of Highrise Emergency Aerial Response Team (H.E.A.R.T.) met with  Mariya Gabriel, EU Commissioner, Digital Economy and Society and global IT key players with whom he can present innovative solutions for AI and Rescue. Especially after the recent air crash where the digital security issue is very relevant. For that reason and further to our discussions, I am developing The E.D.G.E. Platform, where this issues will be addressed soon.

He plans can organize a special event on the topic of AI in UAE and it can be filmed for a New Amazing TV Series. British and an American  TV production companies (who work with National Geographic TV, Discovery Channel, BBC, Channel 4, The History Channel, etc) approached me to the filming and they will pay for it and the distribution to the global TV networks.

As a volunteer rescuer, Ivan has established contacts with EMS services and met with the Royal Family of Dubai and Minister of Economy of  UAE.