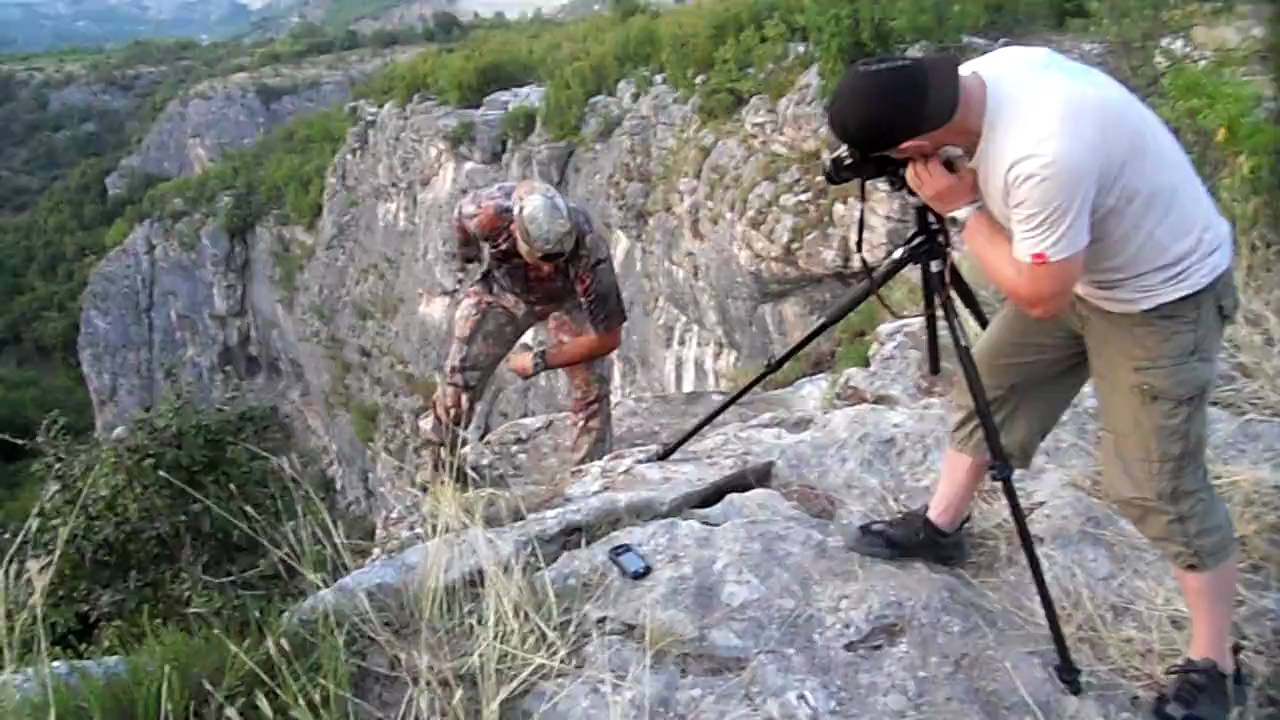 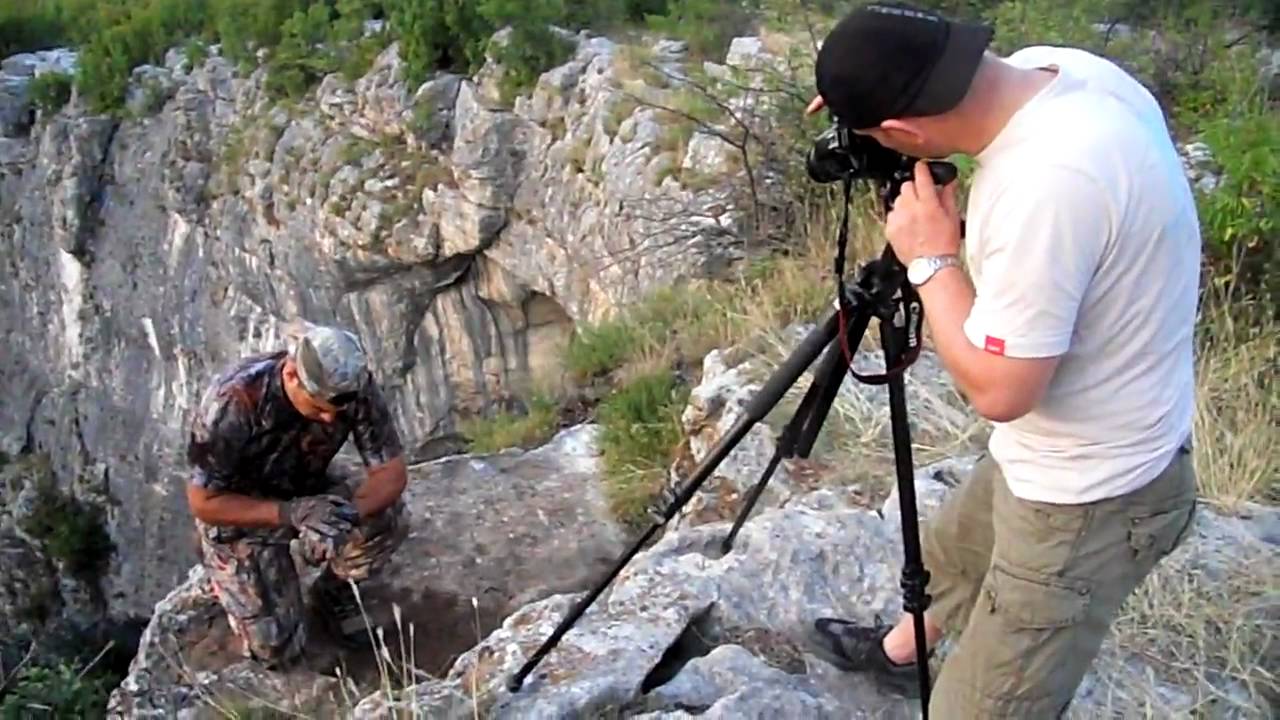 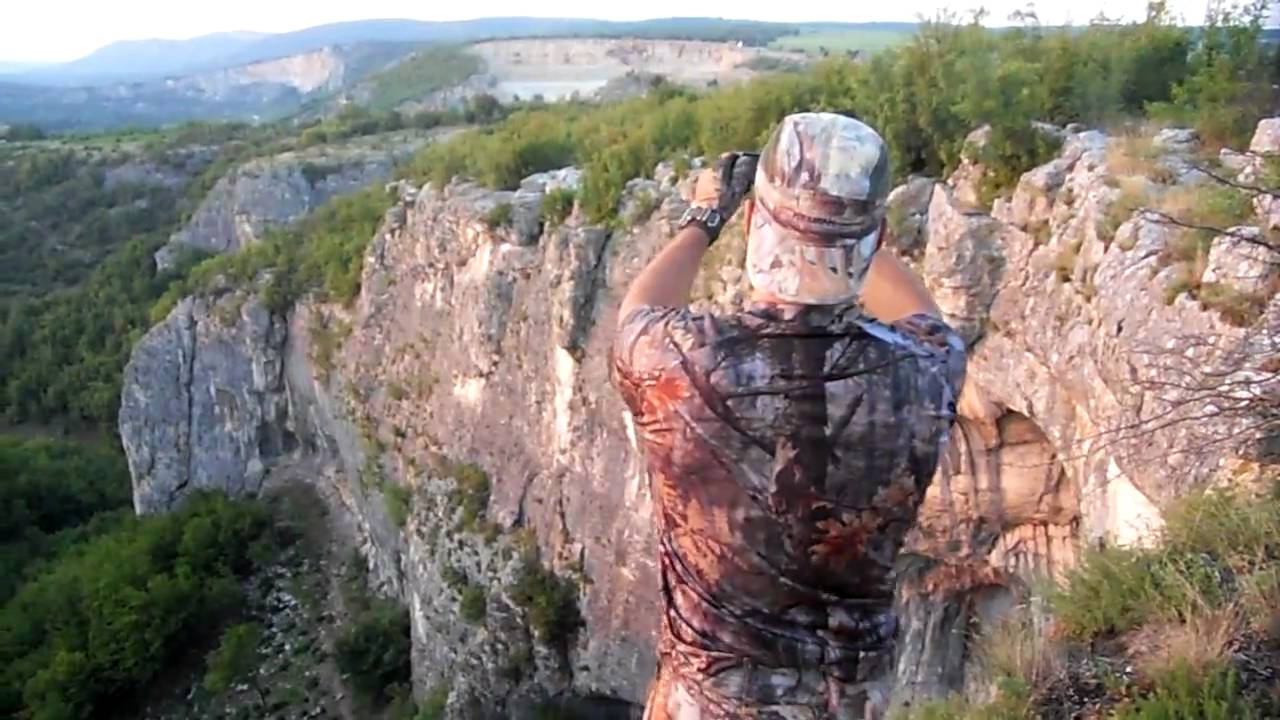 An Ad campaing for Swiss Made Traser Watches during Dubai Helishow, photographed by Daniel Yordanov.

With the media communiocation of our friend Veselina Angelova, who is a writer for Trud, one of the most populiar newpapers in Bulgaria, we were able to spread the word on our homeland.

We were ecxited to work with Dany and Gery of GDStyles, a logo, web and graphic studio

Thanks to the team of GDStyles.com, Daniel (Dany ) Jordanov and and Gergana (Gery) Tsvetokova, Ivan Kristoff made a successful campaign as an Exclusive Promoter of a Swiss watchmaker.