Crowdfunded Magazine and Photo Book Focuses on ‘WORLD’S FIRST ROPE ACCESS ‘ of the tallest structure in the world in 2003.

A photographer’s long-forgotten, seldom seen images of CN Tower’s first space access are now set for publication, 20 years after they were captured.

“World’s First Rope Access ER: Above 500m” a collection of Ivan Kristoff’s photographs, will be released by Daylight Books in the fall of 2019, pending the outcome of a crowdfunding campaign nearing its end.

“I wanted to create images that were majestic, symbolic, and gave the viewer a sense of what was required to work such a complex project. The idea was to do more of a portrait of the space access work,” Ivan writes of the project on ivankristoff.com 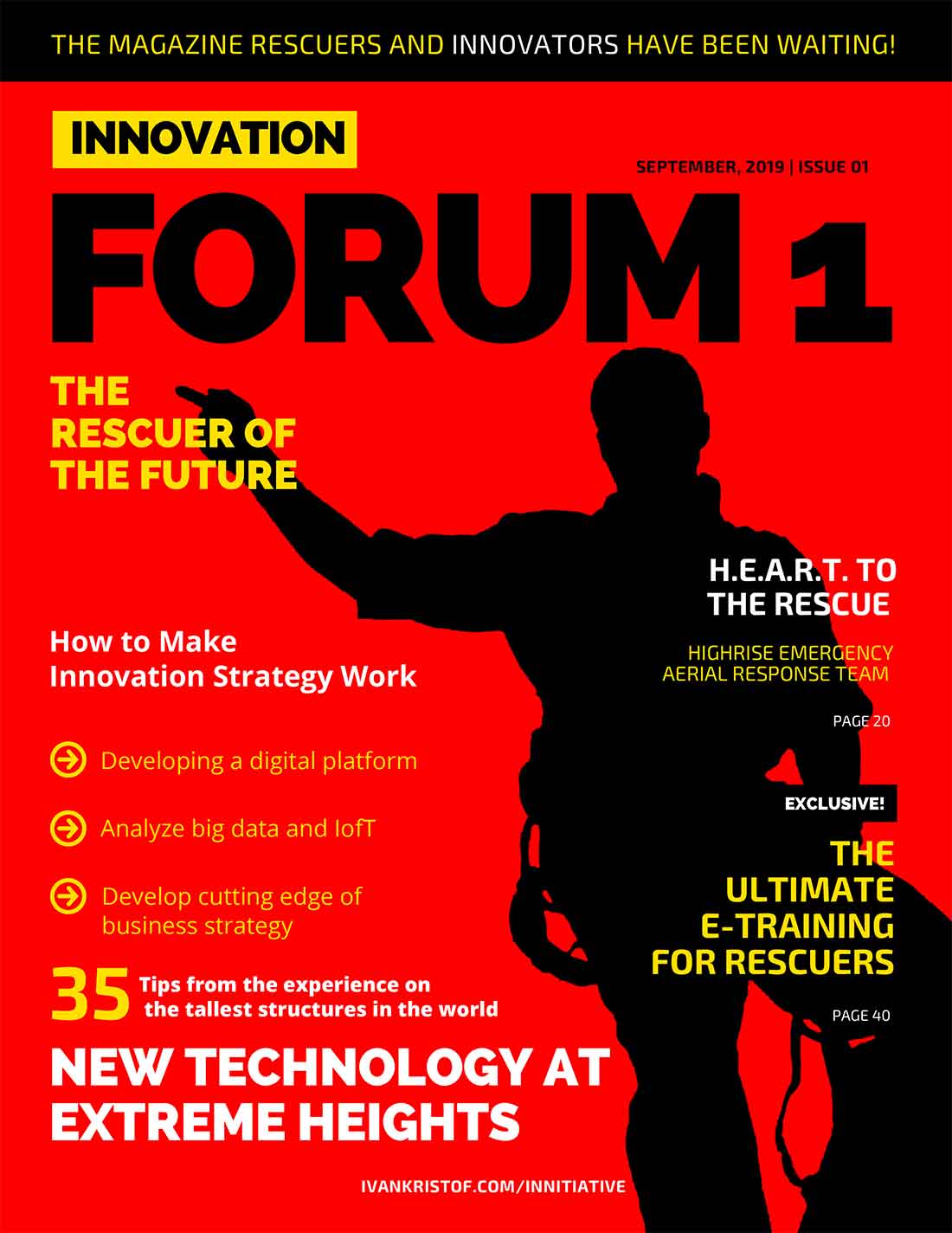