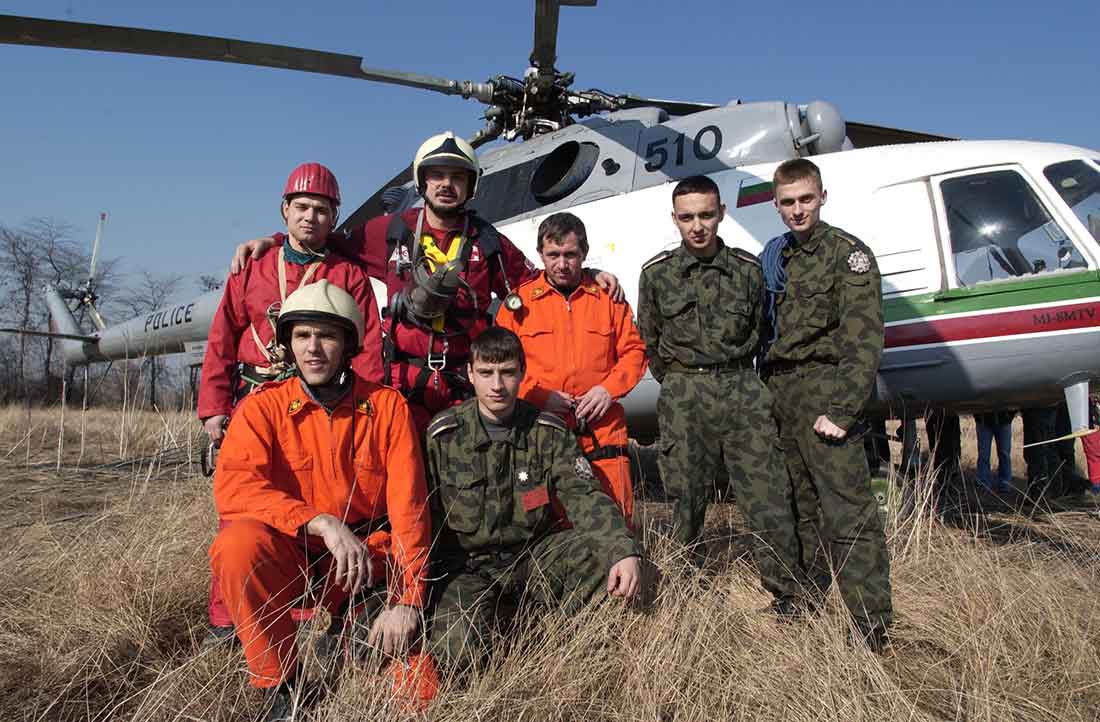 02 Apr Leading from the front line

In my 30 years of experience in the world of rescue as a volunteer rope access Search and Rescue technician, I have had the opportunity to see many interesting and unique characters. Most interesting for me was to find out how people behave differently when they are put in situations under extreme psychological pressure. I found that the true character of a person and a leader of an organization can be demonstrated in critical situations. How a leader of a team handles crisis shows his true character and what he is made of.

In the Search and Rescue field there are two types of leaders: the true leaders and the “wannabes”. It is easy to spot the true leader. He is always leading from the front line, is the first one to take casualties, and is in the center of the action. A true leader is devoted to his mission, organization or team. He is the one who takes most of the risks, makes decisions and is blamed if things go wrong. He is selfless, mission-oriented and takes full responsibility for the team’s actions, achievements and failures.

For example, when I organized an aerial tactical training session and public demonstration with the Bulgarian Army Air Force helicopter crew, I was the first to rappel down on a rope from the helicopter, accomplish the mission, and the last one to ascend back to the helicopter while flying. During the execution of a new rapid- access procedure, the helicopter suddenly started to shake uncontrollably due to the extreme pressure caused by the strong winds. I started to rotate non-stop and accelerate like being in a laundry machine. My hands were pumped up from climbing up the rope, I was developing vertigo and most of all, I was afraid that I would black out before I could reach the helicopter. The more I climbed and approached the powerful rotating blades, the more acceleration I had to endure. The most rational thing was to abandon the mission, rappel to the ground and run away to safety. That would have been disastrous for the reputation of the team. Instead, I mobilized my will power and did not quit until I went back into the helicopter. I was the most expendable member of the crew and the first one to try my theories on my own back.

The other types of leader are the “wannabe”. When things go right, they are the ones who take most of the credit. On the other hand, when things go wrong, they blame everybody else but themselves. They are self – centered, selfish, and concerned primarily with their own image rather than the mission of the team or organization they are pretending to lead. The “wanna-be” leader is envious or jealous of the success of his team mates. He strives to maintain his leadership, by suppressing the accomplishments of his followers or by taking their credit. On the line of fire, he is ready to sacrifice his men or jeopardize the mission for his own interest.

For example, I invited one authorized dealers of rope access equipment to participate in a technical aerial rescue training session, with the Bulgarian Police Tactical helicopter crew and members of the Faculty of Fire Service and Emergency. This dealer, who I believed that would be able to help the crew with providing equipment in the future, seemed very promising assistant who can help with his experience. I gave him the opportunity to be in the helicopter, have an experience of a lifetime, which he could not afford, and increase his / and public exposure.

I divided the team in two groups: the crew with me and the helicopter and the other one was going to be hanging on the exterior wall of a high rise building. We were going to hover above them; I was going to rappel from the helicopter and extract one of the participants from the exterior wall and fly him over to the ground. While I was too busy with the details of preparation for the operation and executing some tactical procedures, the dealer for Petzl in Bulgaria – P.T., whom I left with the other group just to observe, was busy with commenting behind my back with the rest of the participants how things are going to go wrong and how incompetent I was, just before the moment they had to trust their lives in my hands. It’s the worst time to psych up somebody before engaging in a dangerous situation where the smallest mistake can cost him his life and jeopardize the safety of the crew and other people. 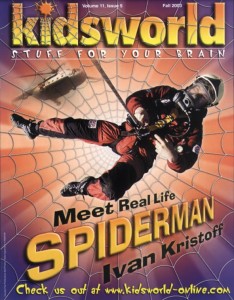 When I approached by air the area of destination, I noticed that the dealer was not observing the safety of his group for any hazardous material on top of the building, such as flying debris from the downdraft wind, but instead, he has left the area and was hiding behind the window of the safest place, away from the group. Also, I noticed that my friend Jordan whom I had to “rescue”, had the symptoms of post-traumatic stress; his face looked pail and he was not responding to my request to give me his safety line to secure him to my harness. I managed the whole situation and brought him to safety in a perfect rapid-access procedure. Later, I asked him what was the “scientific” explanation for his strange behavior and he told me the whole story. I was more amused to find out later, that the dealer has boasted to a group of climbers, that he has organized the helicopter and the whole operation, and that we would not succeed if it were not for him.

I learned a lot from the late experience and how some people behave differently when given the opportunity to “play” leaders. I found out how uncontrollable envy, jealousy, selfishness and the true character of a leader can be discovered in critical situations.

For a while, some people can fool themselves and others as being the leader, but at the end of the mission or goal, it shows who the leader is, by the way he manages people and leads them trough tough times. Sometimes, the consequences of bad leaders can be fatal. I have a “two words”, simple concept for leadership: Follow me.